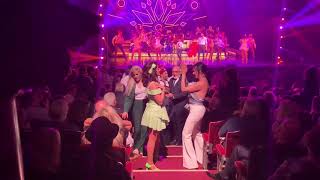 On Your Feet! UK Premiere

On Your Feet! opens in the West End of London on Thursday, June 26th to a full house at the London Coliseum. After a successful Broadway run, a US National Tour, performances in Holland and Japan, On Your Feet is playing at the London Coliseum in the West End till August 31st, after which the show will tour the UK over the next year! The show stars the broadway and US Tour leading lady, Christie Prades (from Miami) who plays Gloria and George Ioannides (from the UK) as Emilio 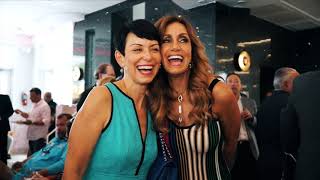 We are so happy to be officially open.

Sold out previews in the UK and making its WestEnd UK premiere at the London Coliseum on June 27th Get your tickets today : https://www.onyourfeetmusical.co.uk/
bottom of page